A9 north of Perth overnight closures 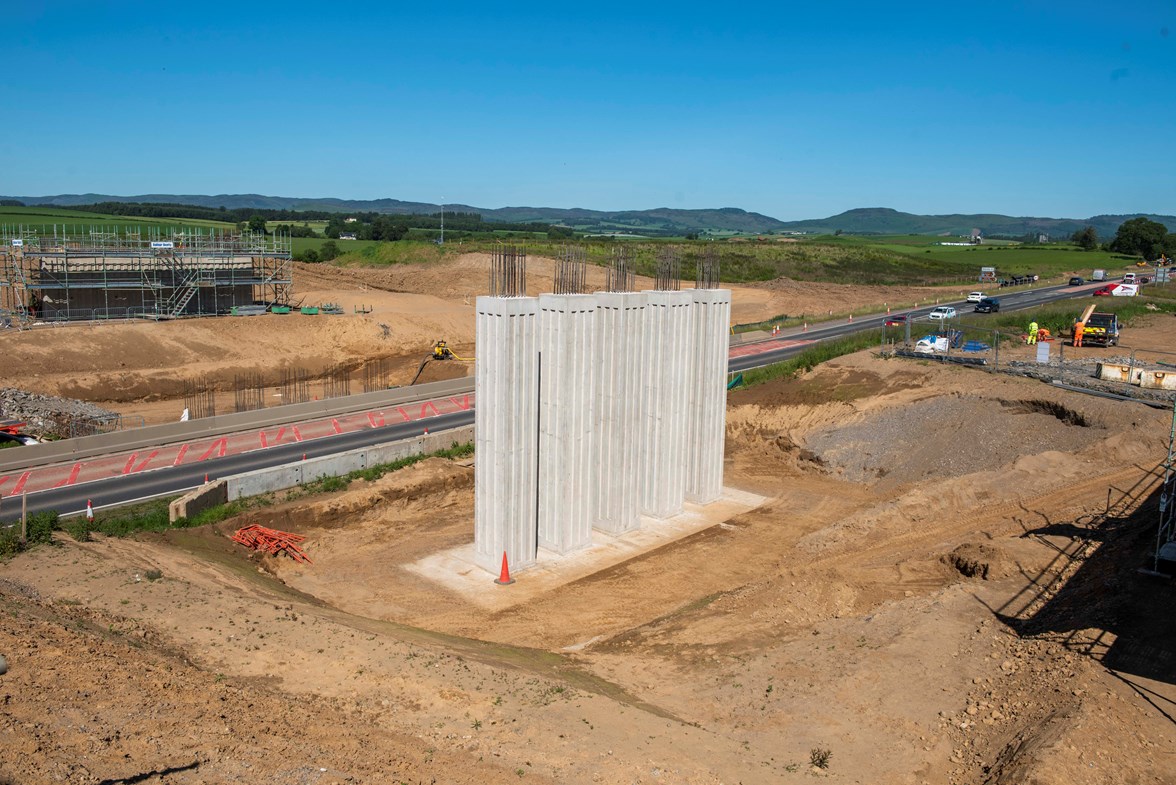 Transport Scotland is advising A9 road users of three overnight closures of the A9 north of Perth, scheduled from 8:30pm to 6am, from 29th – 31st July  2019, weather permitting.

The A9 will be closed in both directions overnight between Luncarty and Dunkeld as construction works on the A9 Dualling: Luncarty to Pass of Birnam project reach a major milestone. The closures are required to install the first set of concrete bridge beams which will form the new Stanley/ Tullybelton Junction overbridge.

Signed diversion routes will be in place on approach to the closure area, via the A85 for northbound traffic and via the A923 Dunkeld junction for southbound traffic.

Access to the communities of Luncarty, Bankfoot and Stanley will be maintained via the local road network for the duration of the three overnight closures, while access for emergency vehicles will be available at all times.

“This is a major milestone in the first year of the dualling project which will the new overbridge at Stanley / Tullybelton really start to take shape.

“Works have been progressing well in recent months and road users will have seen the foundations and piers of the new overbridge emerge at the side of the carriageway. Our contractor now plans to install precast concrete beams over the A9 carriageway during the three overnight closures.

“We would like to thank road users for their patience while we deliver these significant improvements works to dual the A9.”

Road users are advised to follow the signed diversion routes and leave extra time for their journey.

“Our contractor, Balfour Beatty and road operator BEAR Scotland will take advantage of the scheduled closures to maximise works at other areas of the site during the planned closures. This will include maintenance of the existing traffic management and grass cutting, which will reduce disruption to road users by removing the requirement for additional traffic management for maintenance works.”