A96 Dualling Pressing Ahead 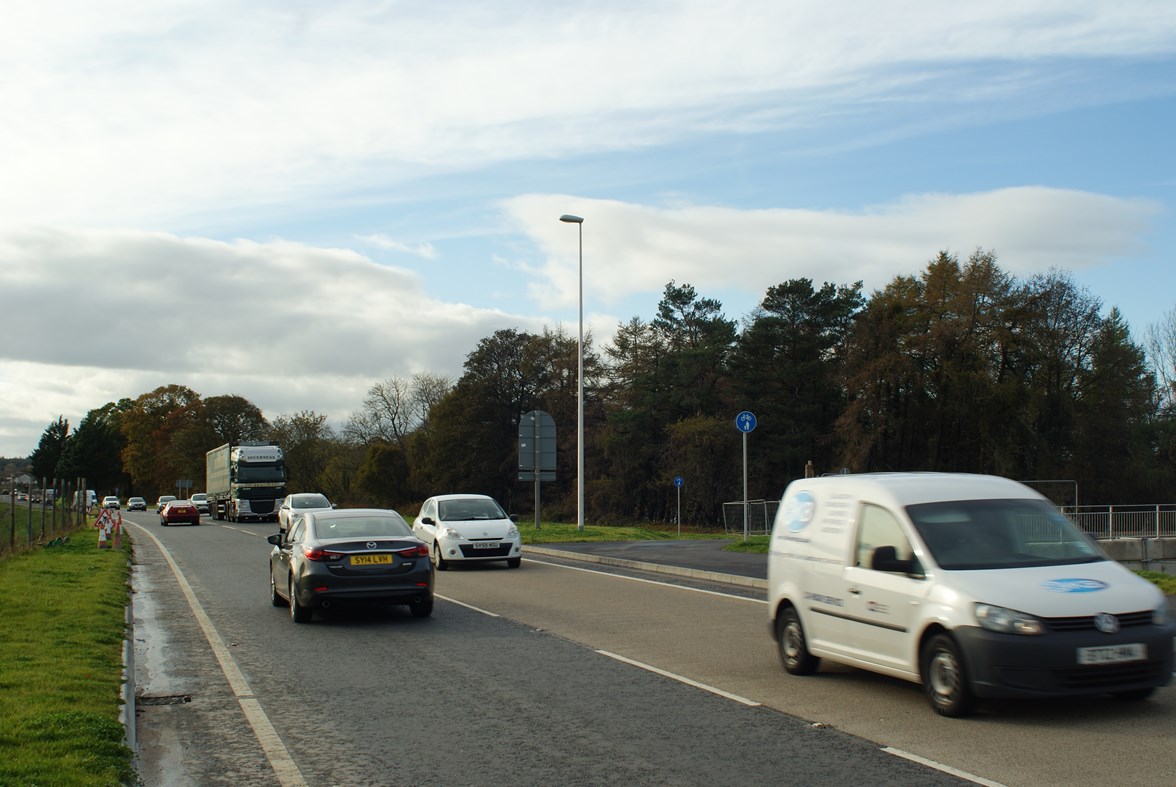 Transport Scotland today announced the intention to award a contract worth up to £50 million, to carry out route option assessment and detailed design work for dualling the 29-mile western section of the A96 between Auldearn and Fochabers.

Subject to the mandatory standstill period, Mott MacDonald Sweco Joint Venture will start design work on the project next month.

“We remain steadfast in our commitment to upgrade Scotland’s trunk road network which includes dualling the entire length of the A96, some 86 miles of upgraded road between Inverness and Aberdeen, by 2030.

“This major design contract marks a further milestone towards the dualling of the A96 with all the investment and improvements that it will bring to local economies right across the north of Scotland.

“Road users will not only enjoy the benefits of improved journey time and reliability, better connectivity between destinations but also, crucially, improved road safety for all those who use this key artery connecting two of Scotland’s economic hubs.

“In addition, this contract will also provide a huge boost for the local and national economy, with the successful bidder securing steady work for years to come and many more opportunities for small and medium enterprises through subcontracted work.

“We also remain on track to finalise the preferred option for the A96 Dualling Inverness to Nairn (including Nairn Bypass) scheme, with draft Orders due to be published later this year.

“Along with our ambitious plans to build over 80 miles of new dualled road on the A9 between Perth and Inverness, delivering the new £1.3 billion Queensferry Crossing over the Forth, and the £500m M8M73M74 improvements in Glasgow, this contract is yet another example of the significant investment the Scottish Government is making in transport infrastructure right across Scotland.”

Details of the A96 Dualling Programme can be found at: http://www.transport.gov.scot/project/a96-dualling-inverness-aberdeen