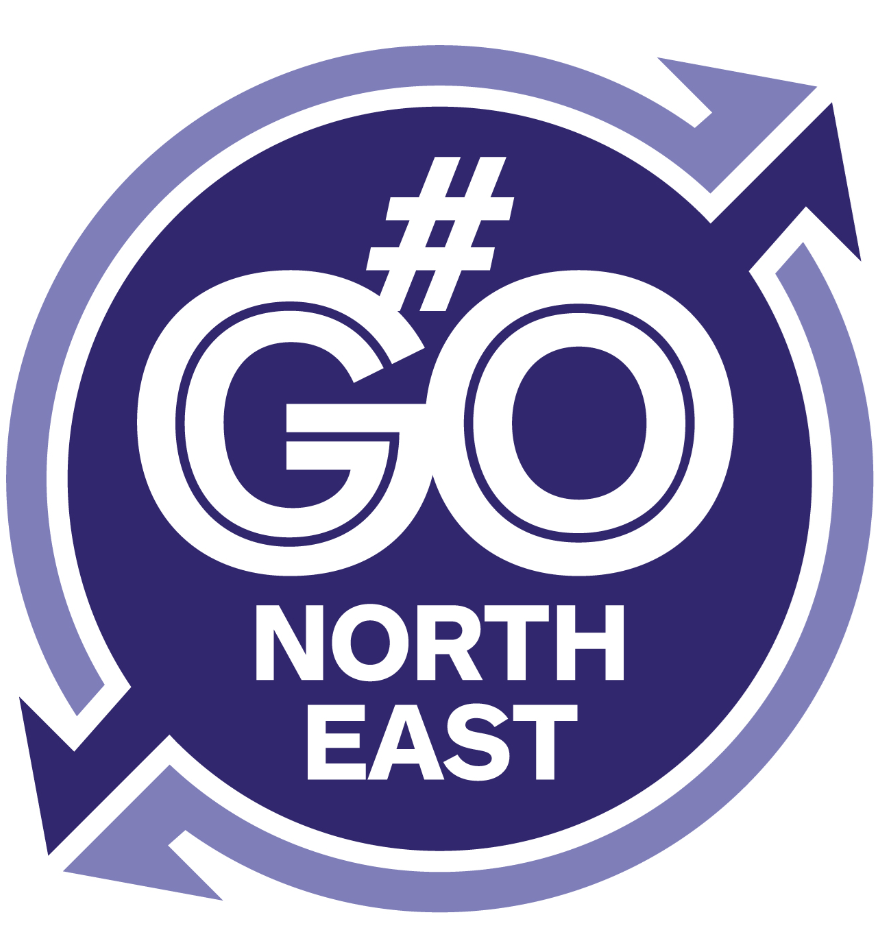 Plans for how the North East will celebrate the opening of the eagerly anticipated Aberdeen Western Peripheral Route/Balmedie to Tipperty (AWPR/B-T) project have been announced today by the Cabinet Secretary for Economy, Jobs and Fair Work, Keith Brown.

The focal point of the campaign will be a Community Weekend of family-orientated events and activities (8th and 9th of September 2018) which is planned to take place on the new AWPR in the River Dee valley on the boundary between Aberdeen City and Aberdeenshire. It will be a ‘fete style’ event with attractions including a celebration of travel through the ages with vintage vehicles and future electric vehicle technology. There will also be unique opportunities for cyclists of a wide range of abilities to experience the road before strategic traffic begins using it in earnest and cyclists get to enjoy the benefits of less congested city roads.

This will be supported by the 'GoNorthEast' campaign which will underline the benefits of this transformational project and show how these will positively impact on people’s lives and the future of businesses, small and large across the North East.

More details on the event will be made available via media and social media in due course.

“The AWPR/B-T is a major artery that will breathe new life into the region. It is much more than a bypass, a term that simply doesn’t do justice to a scheme of this vast scale. It will enhance connectivity with the rest of Scotland, better connect local communities, improve productivity, quality of life and allow for better public transport and active travel opportunities in the city.

“The North-east has had to wait a long time for this transformational project to come to fruition, it was first proposed 66 years ago in 1952. So, it is truly exciting to be at the Goval (Parkhill) to Blackdog section today, the first section of the AWPR we expect to open to traffic. This timely campaign therefore seeks to remind people of the real, lasting benefits that will follow and, the community event in particular, aims to bring communities together to celebrate this landmark time for the region.

“The construction of infrastructure of this scale inevitably impacts on daily life. We fully appreciate the disruption many have had to contend with and thank everyone for their patience. Understandably that has been the focus in recent years. But as we start seeing sections of the road open, with much more to follow over the coming months, we can look forward to the road delivering the many benefits it promises.”

Mr Brown also reconfirmed that the AWPR/B-T will be fully completed later this year, with sections opening to traffic over the summer when they are ready for use.

The AWPR/B-T represents a £745m investment in the North East of Scotland. One of the largest roads construction projects in Europe, the route spans 36 miles (58km), with 25 miles (40km) of new side roads, 19 miles (30km) of access track, 12 junctions, two river crossings over the Dee and the Don and a bridge for the Aberdeen to Inverness railway.

Aberdeen City Council Co-Leader Councillor Jenny Laing said: “The AWPR will bring many benefits to Aberdeen including redirecting through traffic away from the city centre which in turn feeds into our City Centre Masterplan designed to revitalise the area turning it into more of a destination rather than a through-road. The GoNorthEast campaign is an excellent way to kick-start the final stages of the AWPR build, and we look forward to the opening of the Goval to Blackdog section soon.”

Aberdeen City Council Co-Leader Councillor Douglas Lumsden added: “Our investment in the AWPR was £75million, so we are looking forward to unlocking the financial benefits the AWPR will bring to the region as part of our Regional Economic Strategy, as it will help give businesses more connectivity. Our business community are certainly greatly anticipating the AWPR opening soon and we will work alongside them to help continue to make Aberdeen a fantastic place to live, work, and visit.”

Leader of Aberdeenshire Council Cllr Jim Gifford said: “The launch of the GoNorthEast campaign shows that we are now very close to reaching the finishing line for this major infrastructure project. Road users are already becoming familiar with sections of the route that are already open to traffic, and it won’t be too much longer before we see the AWPR/B-T fully connected and available to all.

“It’s only right that we take time to recognise and celebrate this huge achievement and the benefits it will bring to the north-east of Scotland, and would encourage as many people as possible to join us for the community event.”

The AWPR/B-T will transform how people travel around the region, whether a driver, a user of public transport, a cyclist or a pedestrian. The GoNorthEast aims to communicate information on the route in the run-up to its opening and beyond.

Supported by the hashtags #GoConnect, #GoSafer, #GoGreener, the GoNorthEast campaign will highlight the key positive impacts of the route on the economy, on safety and on sustainable travel. Ambassadors for these key themes joined the Cabinet Secretary and Council Leaders today.

Russell Borthwick, Chief Executive of Aberdeen Chamber of Commerce, which has long-championed the route for the benefits it will bring to the economy, said:

“A fully operational AWPR will be a huge boost to our area. Forecasts suggest the economic benefit it will bring to the regional economy is in excess of £6bn over the next three decades as well as providing a platform for the creation of 14,000 new jobs. In addition to improving the quality of life for our residents - a major factor in economic development - faster journey times and improved North to South connectivity will increase business productivity and help us to secure the next tranche of investment we need to deliver our renaissance region vision. It is also a sign of positive change here with a number of other major marquee infrastructure and regeneration projects due for completion in the next two years.”

Emma Bellu, Chief Executive of local safety charity Absafe, praised the project's aim to reduce road accidents by around 80 per year saying: "Communities in the North East have long-awaited improvements to the local road network that can reduce the injury toll on our roads.  Using the latest in safe road design, the AWPR/B-T will improve safety and reduce accidents by taking traffic away from unsuitable rural roads and urban areas.  This will make journeys safer and less stressful for drivers, and give streets back to their communities.  This project can quite literally save lives, reduce injuries and improve wellbeing, and we welcome the celebration in the run up to the official opening."

Derick Murray, Director of Nestrans, the region’s transport partnership, believes that the AWPR is a major contributor towards a more sustainable transport strategy for the North-east. He said: “Nestrans has been a long-term promoter of the AWPR, particularly the role it will play in freeing up Anderson Drive and the city centre to enable smoother, faster and more reliable bus services and access to Park and Choose sites. From an environmental standpoint, nose to tail traffic creates much more pollution, whereas free-flowing traffic generates lower carbon emissions, improving our air quality in and around the city.”