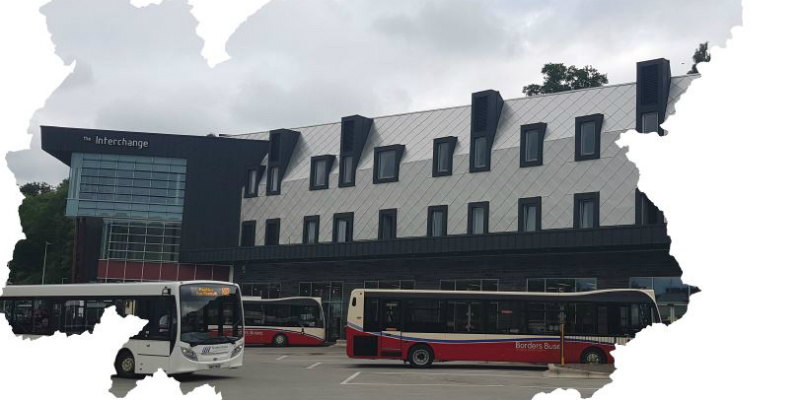 More than twenty recommendations, that could help shape the future of transport in The Borders, have been put forward.

The final report of The Borders Transport Corridors Study-Pre Appraisal has been published today, looking at the improvements that could be made in future.

The study suggests that better bus services to nearby cities and hospitals, enhanced Park and Ride facilities and more active travel options could bring potential benefits for the area.

Further consideration will also be given to improving the rail and road infrastructure as part of Transport Scotland’s wider Strategic Transport Projects Review which is considering strategic connections across Scotland. This will include assessing the potential benefits of dualling sections of the A1 between Dunbar and the border, improvements to the A7 and A68 as well as proposals for extending the Borders railway both southwards towards Carlisle, and eastwards to Berwick-Upon-Tweed.

“The Borders Transport Corridors Study fulfils our commitment to consider the future transport needs of the area.

“We have already committed to rail stations at  East Linton and Reston and these will be delivered as part of work to improve capacity to Edinburgh.  We will now go on to consider a further twenty-one options as part of the Strategic Transport Projects Review (STPR2), which is being taken forward during the lifetime of this Parliament.

“The Projects Review is a nationwide appraisal to identify where improvements are needed and guide investment in Scotland’s transport infrastructure over the next two decades.  The recommendations made in this study – which are underpinned by detailed evidence on problems and opportunities – will help ensure the case is made for improvements in The Borders.

“We look forward to building on the successful partnerships that we have developed as part of the study as we move forward with the next stage of this important work."