Accessibility options: read a transcript for the video celebrating 50 years of the Erskine Bridge

A series of unseen photos is being released to mark the 50th anniversary of the Erskine Bridge.

The iconic crossing over the Clyde was opened on the 2 July 1971 by HRH Princess Anne, becoming the first fixed link between Dunbartonshire and Renfrewshire.

The bridge is 1.3km in length and 30m wide, with its tallest support measuring 50m. 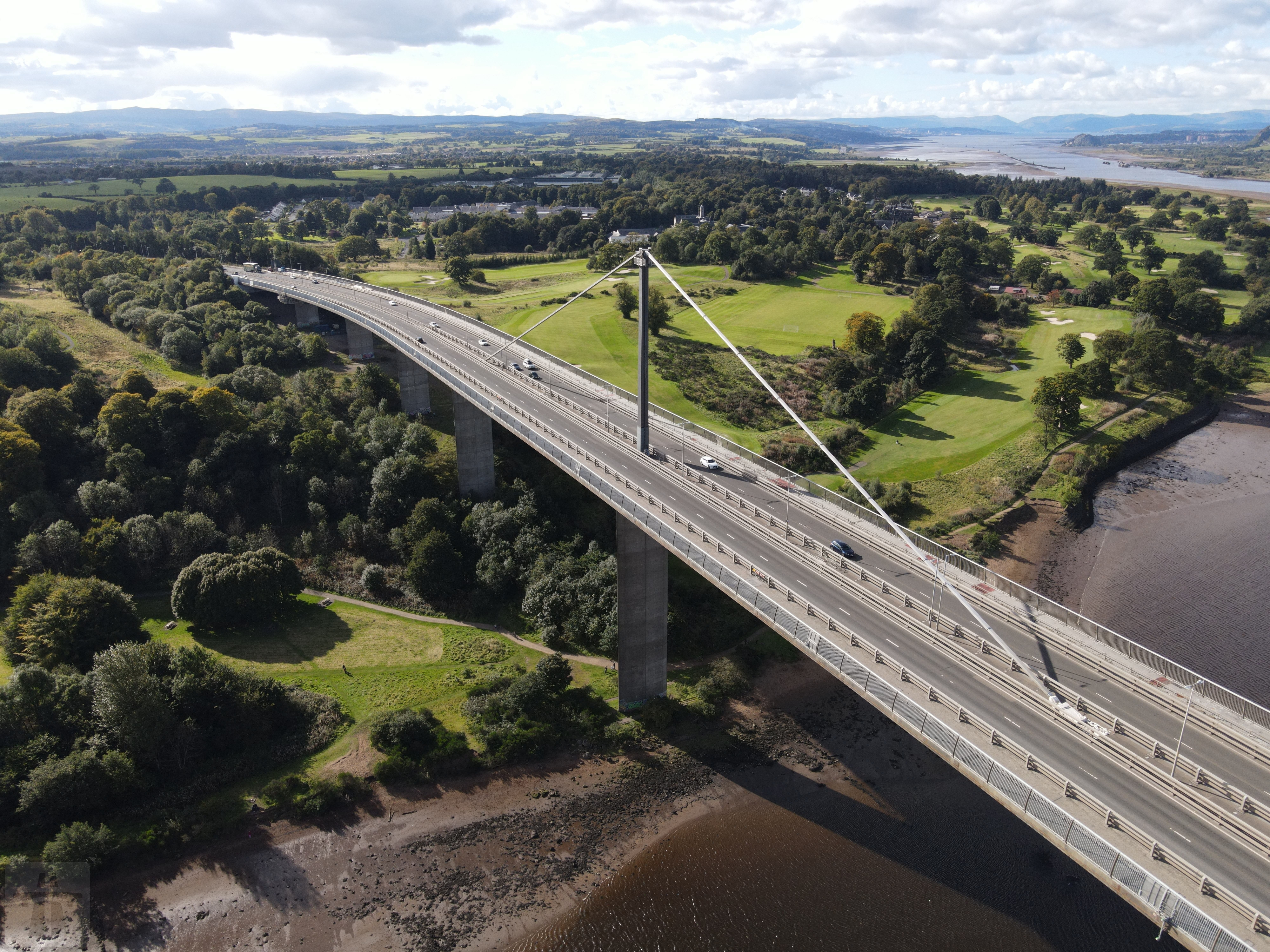 “The Erskine Bridge has become an iconic landmark and was, at one point, the longest cable-stayed bridge in the world.

“The crossing helped to significantly cut journey times when it opened to traffic, particularly during the busy tourist seasons. It continues to play an important role, carrying over 35,000 vehicles every day.

“The Erskine Bridge has also been listed for unique architectural and technical features, so it’s important to recognise the impact it has made in the past 50 years.”

The Glasgow Motorway Archive, in collaboration with Transport Scotland, is releasing a number of previously unseen photos of the Erskine Bridge. 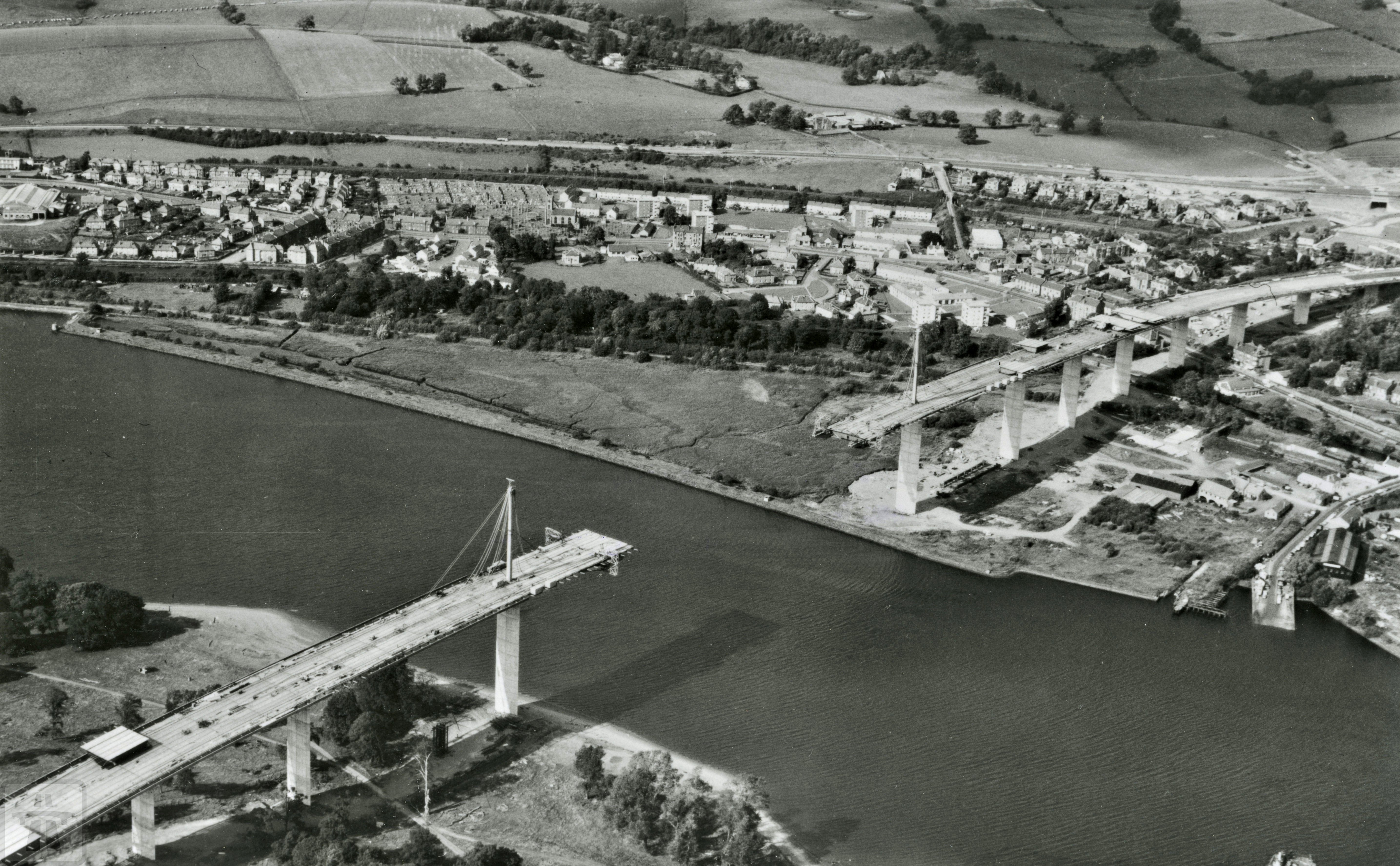 “The Erskine Bridge remains ones of the most ambitious civil engineering projects ever undertaken in Scotland and has become a much loved landmark.

“The Glasgow Motorway Archive is delighted to have unearthed previously unseen photos of its construction in time for its 50th anniversary and we look forward to sharing them, and a few other surprises, on our website and social media channels.” 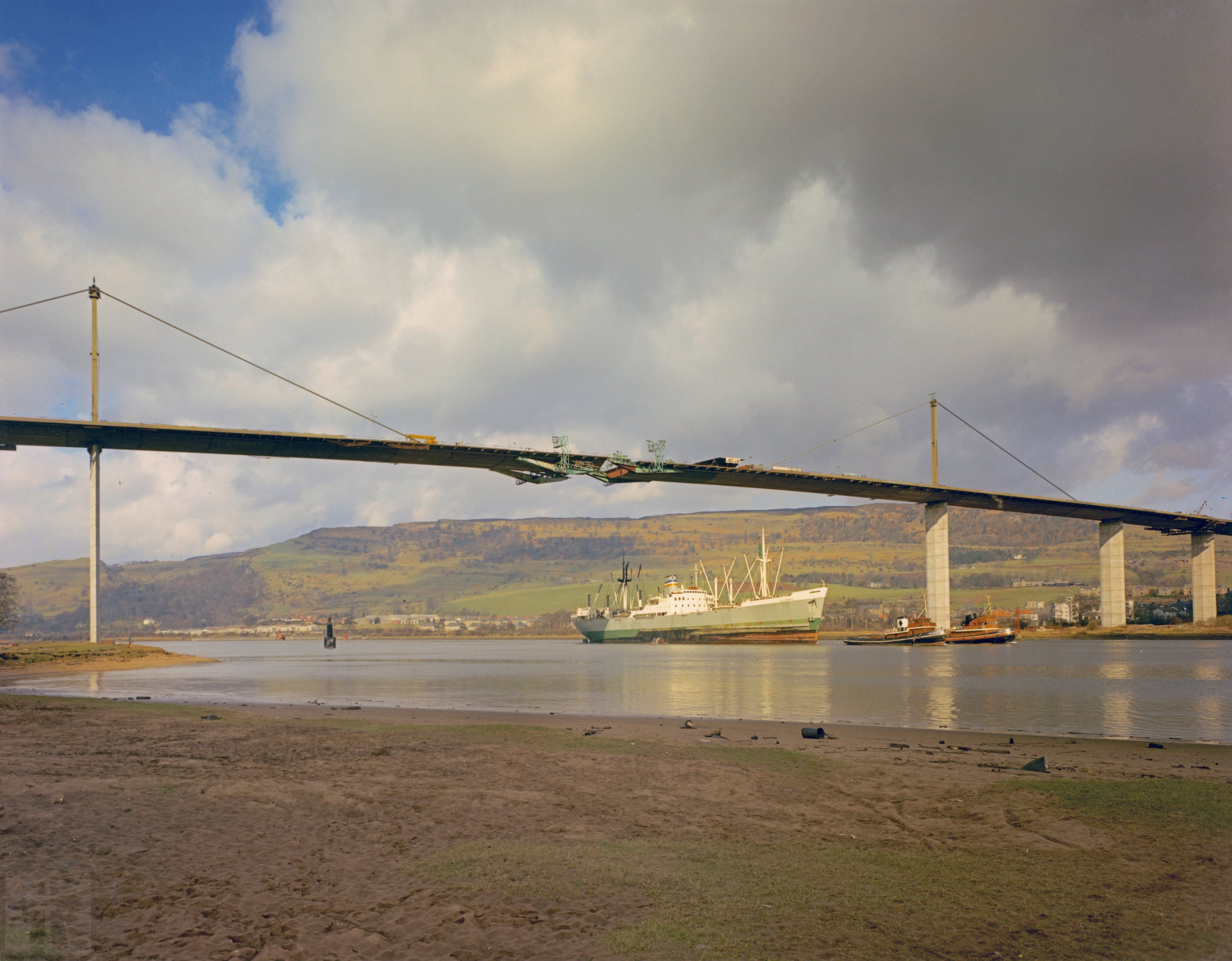