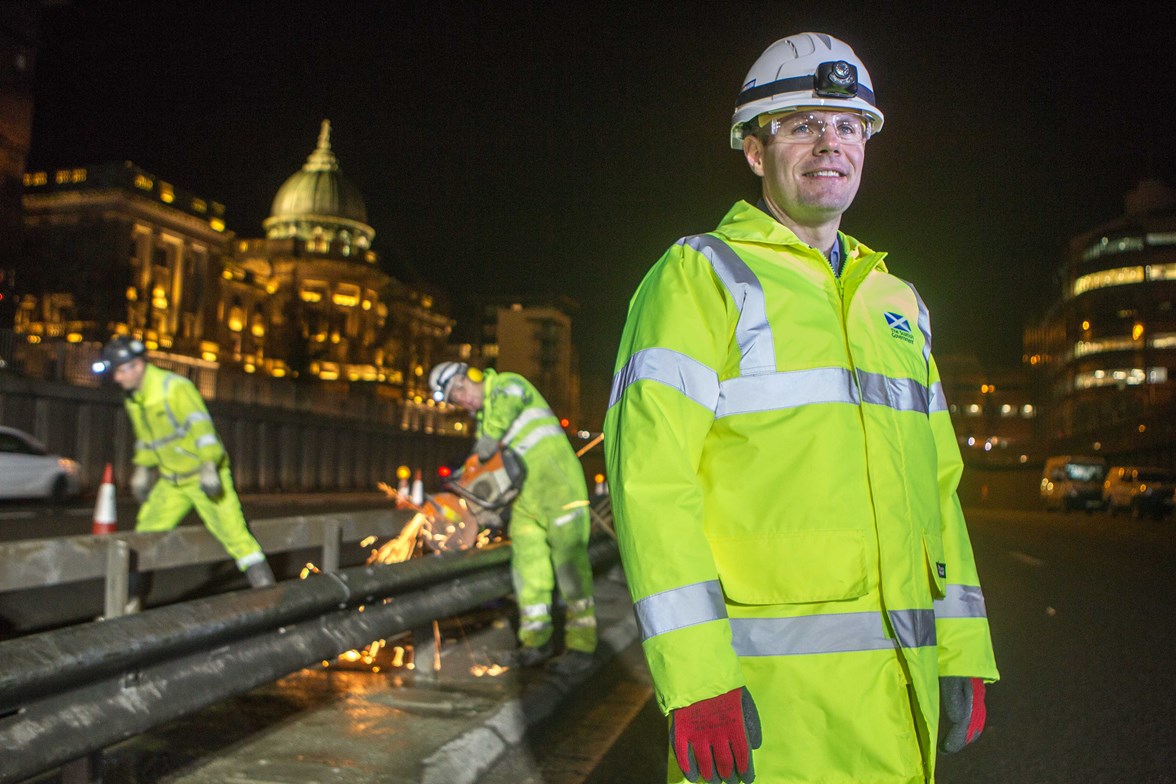 Scotland’s trunk roads are set for a maintenance investment boost with a rise in funding for improvements across the network.

The maintenance budget is going up from £165 million in 2016/2017 to over £199 million in 2017/2018.  This will mean that more safety work, inspections and bridge maintenance will be carried out with additional repairs to road surfaces to address potholes and other defects.

Transport Scotland is currently drawing-up a programme to allow the work to be carried out.  All of the major road bridges expected to benefit, with schemes including the resurfacing and waterproofing on the Kincardine Bridge, the refurbishment of spans on the Cromarty Bridge and the cable inspections on the Forth Road Bridge.

The maintenance funding is in addition to the major improvements that are happening across the network such as the dualling of the A9 and the M8/M73/M74 improvements project.  Overall, the Scottish Government’s total investment in Scotland’s motorways and trunk roads, including major projects, has risen from £830 million in 2016/2017 to £997 million, an increase of £167 million.

Some of the maintenance schemes being brought forward across the country are expected to include work at the M90 at Kinross as well as the A82 at Altrua. The on-going replacement of the central reserve barriers on the M8, M80 and M77 will also continue.

Finance Secretary, Derek Mackay, saw the progress being made on the project when he visited the site at Charing Cross on Glasgow. He said:

“The Scottish Government is committed to ensuring that the trunk road network remains safe and efficient to support our economy.

“This additional investment in trunk road maintenance helps us realise our strategic aims and brings economic benefits.  It supports jobs and will also improve the infrastructure of our public services for years to come.

“The additional funding will allow Transport Scotland to go out and make the repairs that will not only improve conditions for road users but will also extend the life of our trunk roads.  The work that I’ve seen on the M8 is a good example of the on-going improvements that are carried out every day across the country.

“This is an exciting time for our transport infrastructure with some of our major projects due to come online in the coming months, including the major upgrade of our central motorway network.”