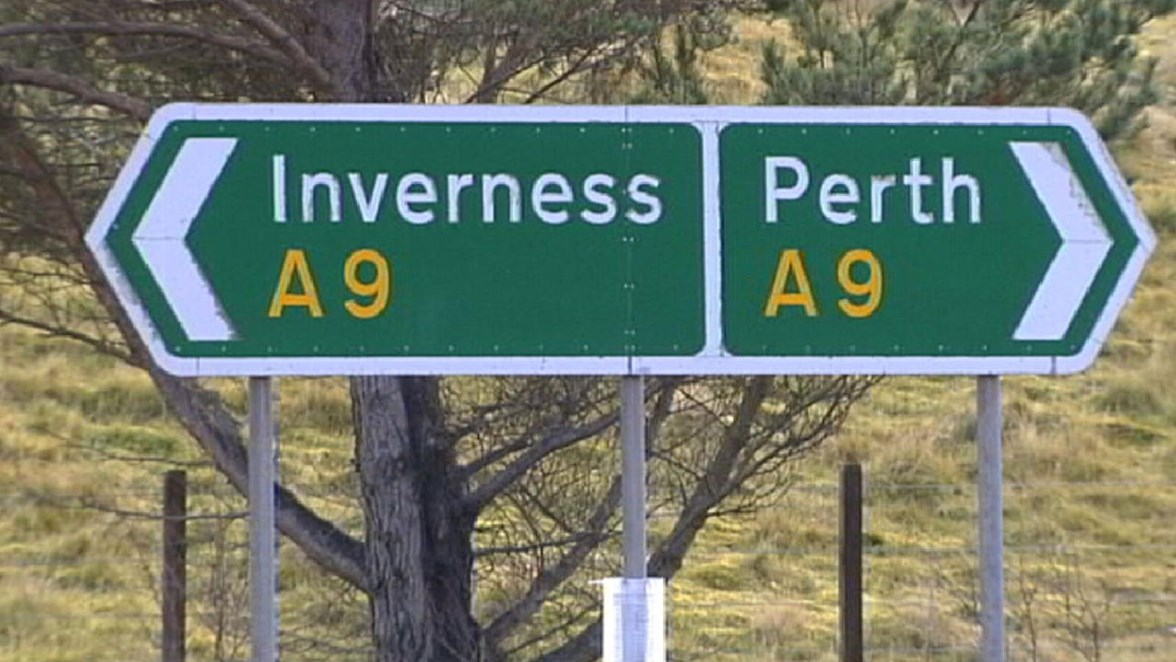 The Scottish Government intends to invest approximately £5m in additional road safety measures for the A9 between now and 2025.

As well as the three safety schemes which are already scheduled for delivery, an additional £600,000 of works and campaigns will also be delivered by April 2023, focussed on the A9 between Perth and Inverness.

This will include enhanced road markings, illuminated road studs and improvements to highlight single carriageways and the transitions at dualled sections. Variable message signs will also be deployed along the route.

For 2023/24 and 2024/25, the scope and extent of these works will be expanded across the route, coupled with targeted marketing campaigns, which when combined over the next three years will have an estimated value of £5 million.

“This funding will provide a package of targeted measures, including road improvements and marketing for delivery between now and 2025. As an immediate intervention by April 2023 over £600,000 will be invested to improve road safety across the A9.

“As I’ve previously outlined in Parliament, the Scottish Government is firmly committed to completing the dualling of the A9 between Perth and Inverness. We have already invested over £430 million to date delivering the dualling programme.

“Work is continuing across the A9, with road users already benefiting from the dualled stretch between Kincraig and Dalraddy and between Luncarty and the Pass of Birnam, which opened in September 2017 and August 2021 respectively.

“We will continue our work to finalise the short term interventions for the A9 into the next financial year and beyond, with an intended programme of work valued at £5 million.

“I’m grateful to all partners, and particularly Police Scotland and BEAR Scotland, for their professionalism in responding to these recent incidents and their continued efforts to keep road users safe.”