Major slope works on A77 finished 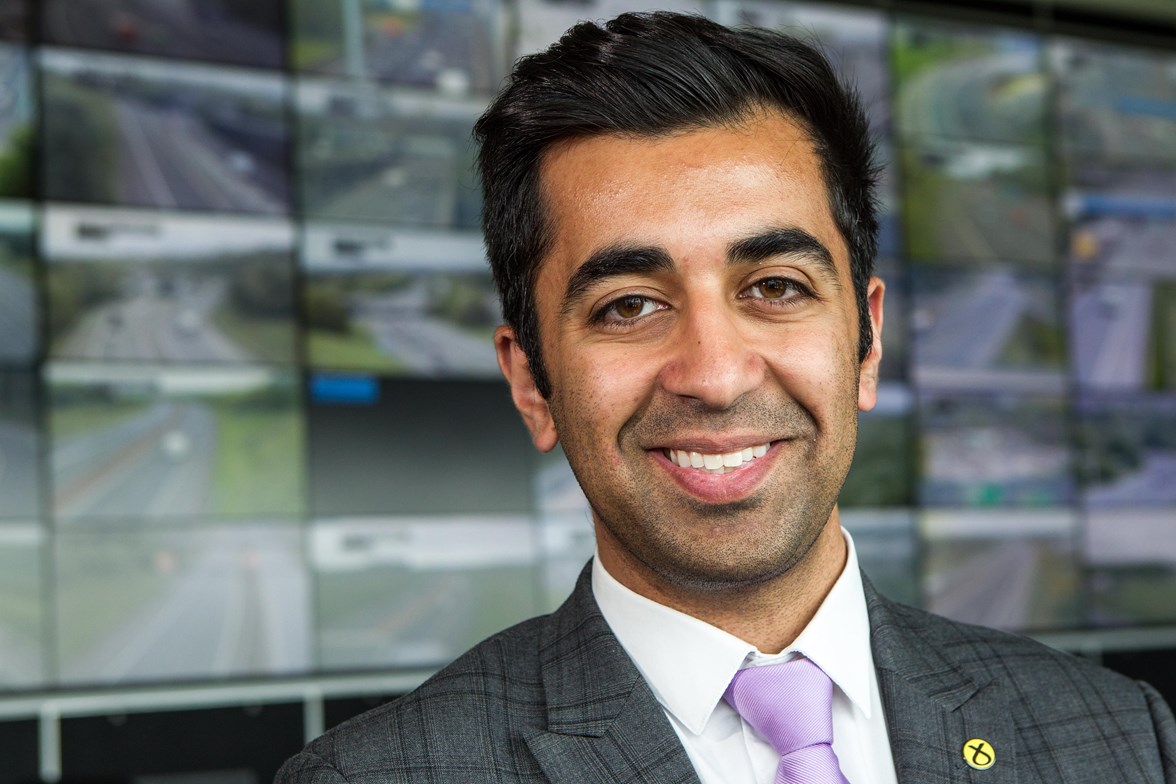 Complex work to stabilise the embankment that supports the A77 near Cairnryan has been completed, improving one of the key routes to the Irish Sea ferry ports and the essential trunk road connection linking people in the South West with the rest of Scotland .

It follows a pledge by Transport Minister Humza Yousaf at the South West inaugural transport summit to review the programme for delivery as a priority.

The Scottish Government remains committed to improving connections in the  region with a detailed study due to get under way shortly to consider the rationale for transport improvements in the region, including the A77.

“Good and reliable transport links are essential for the local and national economy, and the A77, which serves one of Scotland’s key commercial ports at Cairnryan, is no exception. At the region’s first ever transport summit, I listened to concerns and acted promptly. I’m delighted to announce that the work is complete and the traffic management system has now been removed.

“We have invested approximately £1 million to ensure the complex engineering work could be carried out as quickly and as safely as possible, with a new retaining wall now  supporting the road.

"I know that local residents were concerned at how long the work was taking, but the geography in the area presented engineers with significant challenges over a prolonged period to complete the design,  whilst also keeping this vital route  open and operational. We have worked closely with contractors, the community, the Action Group and ferry operators at Cairnryan to ensure the impact to road users, freight and passenger services was minimised.

“This government remains absolutely committed to ensuring  good transport links in the South West of Scotland. We have invested around £85 million on six major improvements to the A77 and A75 since 2007, with £30 million more planned to build a new bypass at Maybole on the A77. This is in addition to over £125 million  invested in maintaining these routes during the same period.

“All of our investment will provide better journey time reliability for motorists and businesses along the full length of the A77, as well as making safer and better connections in the region and further afield to Northern Ireland.”

“This was a complex geotechnical issue, affecting a busy freight and tourist route. The health and safety of motorists and our workers is of the utmost importance, and that’s why it is important that the design considered all aspects of the issue and delivered a robust, long-lasting solution, supporting the needs of our communities. We will continue working with key stakeholders as we deliver our maintenance programme along the A77, with a number of projects already planned for the months ahead.”