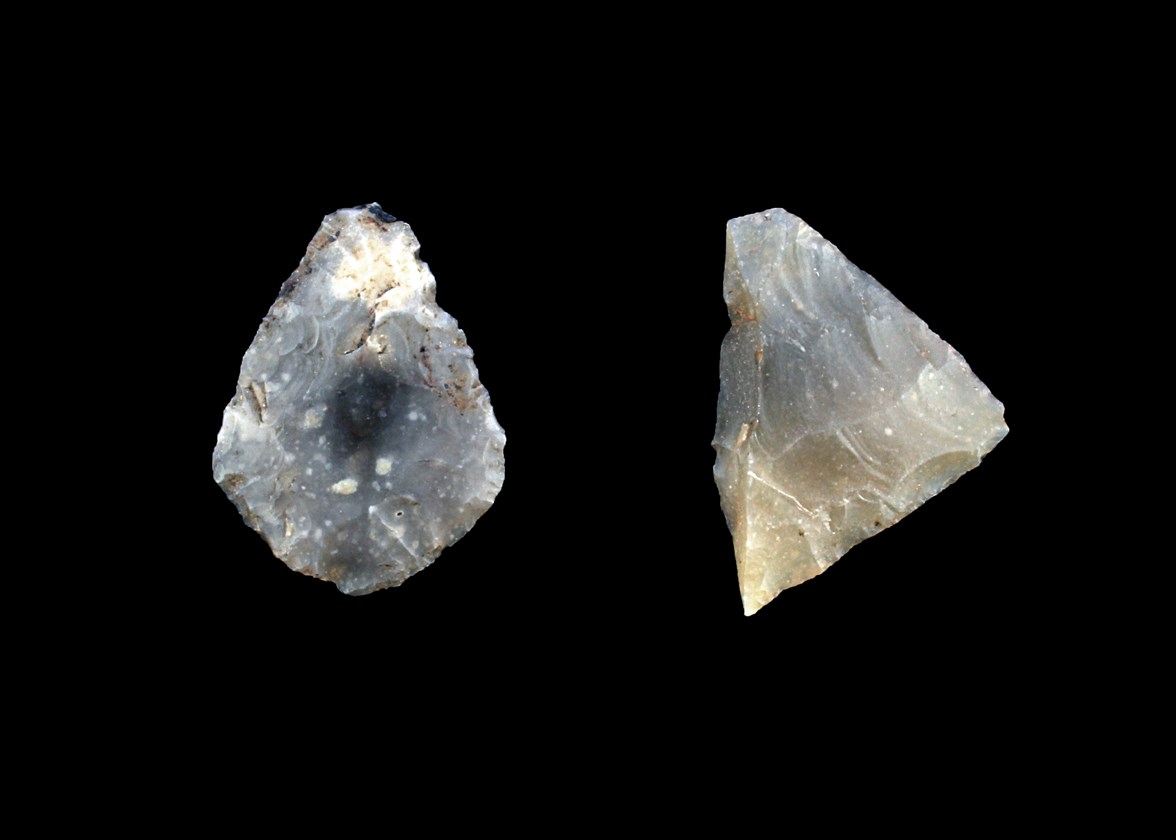 A new book highlighting the artefacts and structures found during archaeological excavations on the Aberdeen Western Peripheral Route/Balmedie to Tipperty (AWPR/B-T) project is now available to read.

The book, a summary of the discoveries called Highway Through History, provides information on land use and settlement in the north east over the past 15,000 years, including Roman bread ovens, prehistoric roundhouses and a cremation complex.

Copies of the book will be available soon in libraries and schools across both Aberdeen City and Aberdeenshire areas, as well as Aberdeenshire Council Headquarters.

“The sites identified along the AWPR route are truly remarkable but would have remained undiscovered had the new bypass not been built. This underlines the importance of the value we place on meeting our environmental obligations as we plan and construct new infrastructure such as this. This new book, which provides valuable details on the archaeological finds, will be essential reading for everyone who has an interest in the North-East’s history.”

Since the archaeological excavations were completed, specialists have been analysing the artefacts and samples recovered from the various sites.

“This book provides more details on our fascinating discoveries from the archaeological works carried out on the AWPR site. For instance, a very unexpected discovery was the presence of Roman activity at Milltimber, likely dating from around 83/84 AD. Ninety bread ovens were uncovered, which were probably constructed by the Roman army at a time of invasion led by the Roman General Agricola. However, no evidence of an associated camp was found, which is unusual for these types of features. We can only speculate as to why the ovens were in this location.

"Going back to the very earliest finds, there was also evidence of stone tool production dating between about 13,000 and 10,000 BC at Milltimber, a near unprecedented body of evidence which pushes back our understanding of human activity in north east Scotland by several thousand years.”

The discoveries made during the works were not confined to the environs of the River Dee. A structure dating between 7,000 BC to 6,700 BC was also found at Standingstones, in the hills to the west of Dyce. This tent-like shelter was likely only used for a few nights by a small group of people while they collected nuts, berries and tubers or hunted animals in the immediate area.

“Bronze Age activity was identified from Nether Beanshill in the form of a roundhouse and contemporary cremation complex dating from around 1,600 to 1,250 BC. The burial comprised of an urn in which the cremated remains of an individual in their 20s had been placed. This urn was placed in a pit which was then marked by a horseshoe-shaped arrangement of timber posts. Two other similar burials were also uncovered.”

“The AWPR project isn’t just about construction of the route itself, as important as that is in improving connectivity around the north east. It’s also about our relationship with the environment and the history of the north east of Scotland. The book captures a new slice of history for the north east and I would like to thank Bruce and those who worked on this element of the scheme for their hard work in producing this excellent document.”

“The archaeology finds are fascinating and highlight just how rich this entire area is in history. It is interesting to find out how our forebearers lived and the Roman bread ovens found at Milltimber paint a picture of everyday life of the incoming army while they were invading. While modern-day residents are now taking advantage of the AWPR opening fully to traffic and the benefits it will bring to Aberdeen and the surrounding area, I’m sure they will find these discoveries of interest.”

Other excavations include a small hub of Iron Age activity at Goval dating from around the first to second centuries AD where a roundhouse of around 10 metres in diameter was found which would have provided space to live comfortably.
A furnace found nearby showed evidence of iron smelting, the process of extracting iron from ore. The ore which was most likely extracted from nearby peat bogs, would have been heated in the furnace causing the iron to separate and pool in the bottom of the furnace.

The AWPR, which is now open to traffic, will provide a range of benefits to people and businesses across the North East, including reducing congestion, cutting journey times, improving safety and lowering pollution in Aberdeen City Centre. It will also enable local authorities to develop public transport solutions.