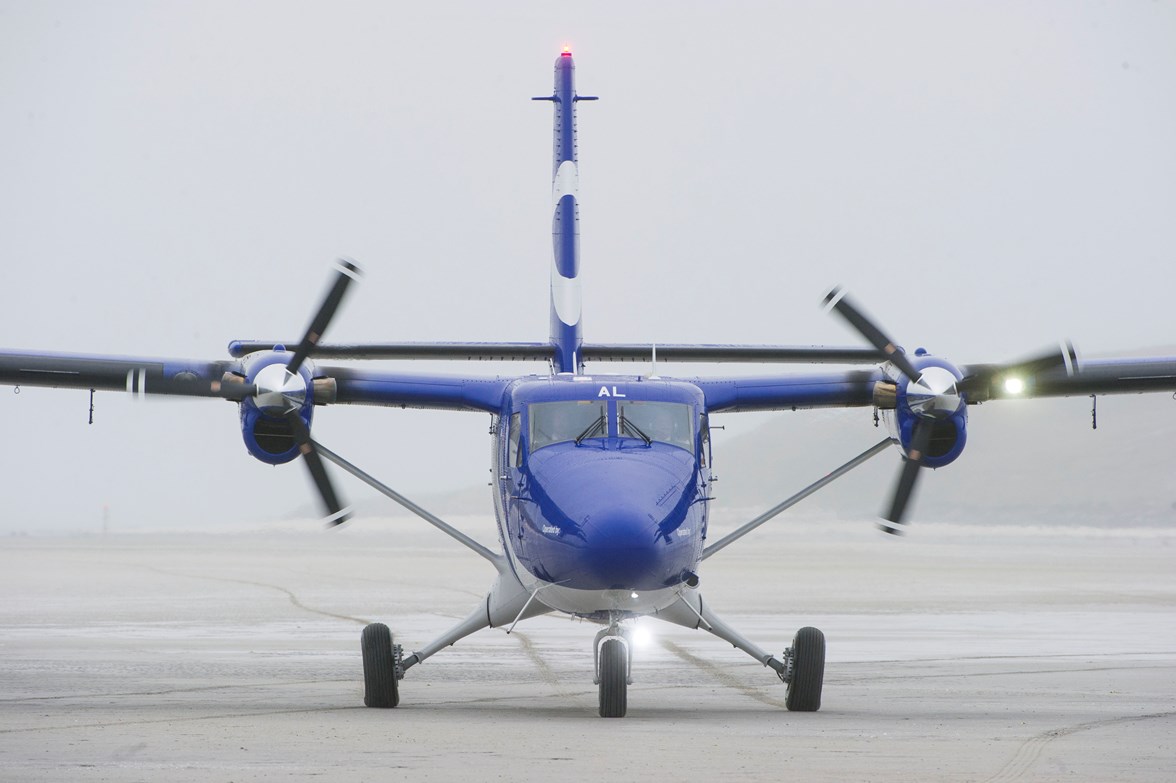 The contract to operate the Scottish Government-supported flights to and from Barra, Tiree and Campbeltown has been awarded to Loganair.

The new contract, which will run from the 25th October and for the next four years, is worth around £21m.

The routes from Glasgow to the three airports will be operated using HIAL’s Twin Otter DHC6-400 planes.

The service improvements that were announced earlier this year have been built into the new contract.

“I’m very pleased to award the contract to operate these vital air links for the next four years to Loganair.

“We have listened to local communities to find out what we could do better and the improvements we announced earlier this year have been built into this new contract to make sure we are supporting them.

“These flights transport people, goods and services, playing a crucial role for service industries and ensuring that residents have access to specialist healthcare. They also enable visitors to reach the islands easily, boosting local tourism.

“I congratulate Loganair on winning this contract and l look forward to seeing these enhanced services bring benefits to the communities they serve.”

“I’m delighted that Loganair has been selected as the operator to maintain these vital air services, continuing our record of service to the three communities which first began in 1974.

“The award of this new contract represents a vote of confidence in the Loganair team to maintain these lifeline links for a further four years, and we will do all that we can to ensure that confidence is upheld.”