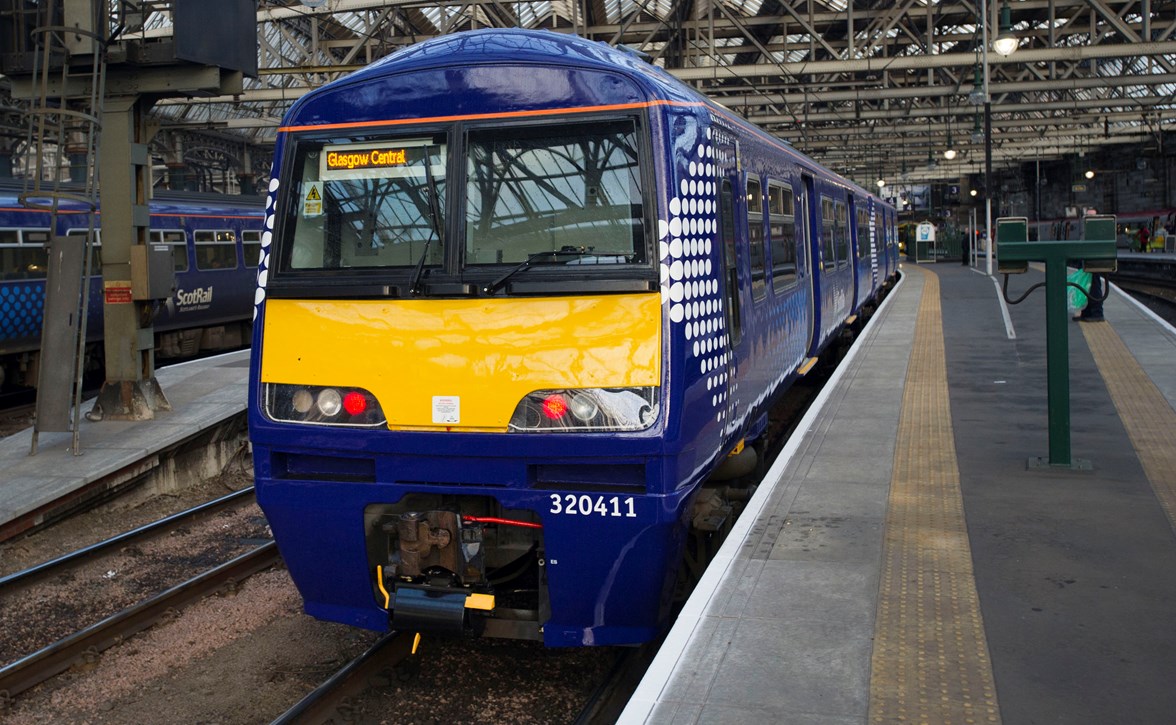 The data, which analyses passenger counts over the previous six months, lists the top ten trains busiest services and the points along each route which are most affected.

The data not only identifies the busiest trains, it also gives information on the measures being taken to alleviate crowding such as when new rolling stock will come into service.

Since 2007, targeted investment in our rail services to improve capacity has delivered

Humza Yousaf, Minister for Transport and the Islands said:

“The Scottish Government is delivering the most ambitious programme of rail investment ever seen in Scotland, committing over £5 billion across the current funding period.

“We wholly appreciate busy trains can be uncomfortable and can assure passengers we are focussed on delivering the value for money service they both want and deserve. We will achieve this in the near future meanwhile this busiest trains information will help make informed journey planning choices simpler in the here and now.”

Trains are designed to very high specifications that take fully into account the safety of both seated and standing customers. The ORR states that there is no conclusive evidence linking crowded trains with anything other than low level health and safety risks to individual.

The approach used to analyse the busiest trains information shows not only the total number of passengers who use particular services, but also the points in the journey at which the train is at its busiest.

This, in turn, enables ScotRail to best plan where to use its rolling stock, particularly during peak periods and allow passengers themselves to choose an alternative service where available.

This data will be published annually and can be found on the Transport Scotland website.