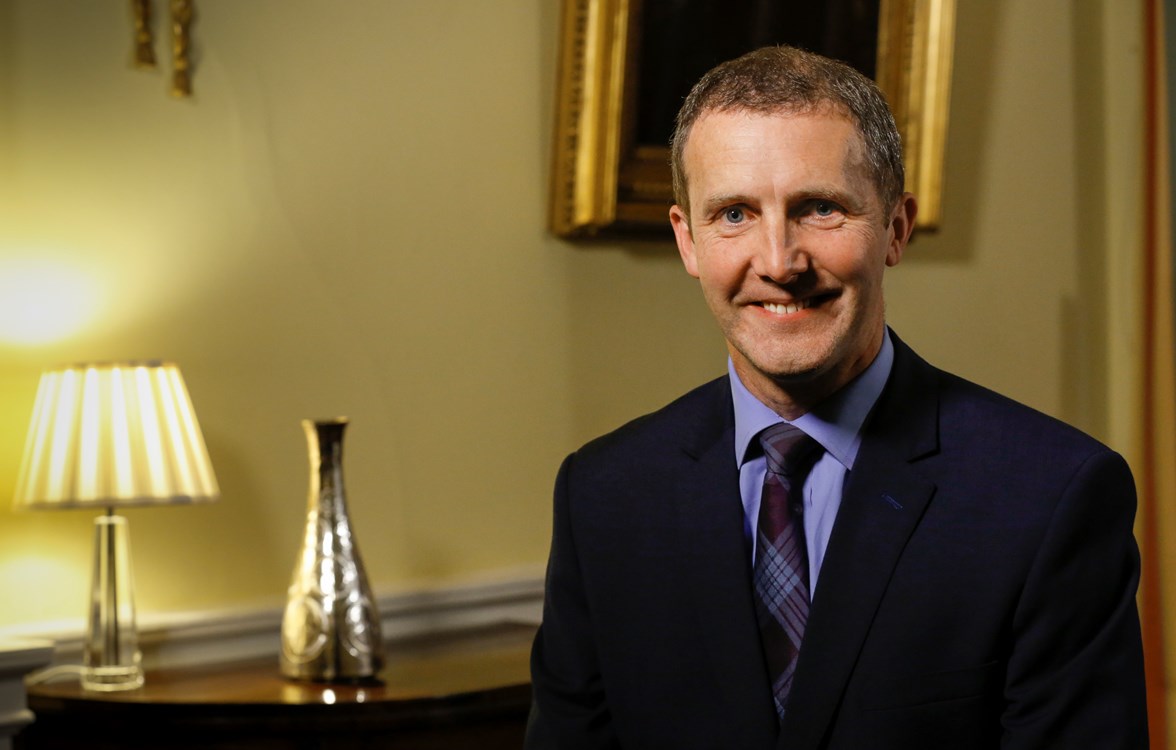 ScotRail services will be provided within Scottish Government ownership from the expiry of the current ScotRail franchise, currently expected in March 2022.

Speaking in a statement to Parliament today (17 March), Transport Secretary Michael Matheson announced that ScotRail services will be provided within the public sector, by an arm’s length company owned and controlled by the Scottish Government.

This is a result of the Scottish Government’s decision to run ScotRail services through what it known as the ‘Operator of Last Resort’.

He also announced that work is underway to put in place further Emergency Measures Agreements (EMAs) for ScotRail and Caledonian Sleeper franchises for the period 1 April until September this year.

“At this difficult time, I want to give rail staff and passengers as much certainty as I can about the future.

“I have repeatedly stated the current franchising system is no longer fit for purpose. Keith Williams, who led the UK Rail Review process, has also said that ‘franchising cannot continue in the way that it is today’.  Yet, there is continued uncertainty about the form and timing of rail reform emerging from the UK Government review process, which is now a year overdue.

“It is high time that the UK Government listened to our requests to place the future structure of Scottish’s railway in Scotland’s hands.  The simplest way to do this is to devolve rail powers.

“In the meantime, with the current ScotRail franchise expected to end in March 2022, we need to take decisions about successor arrangements within the current legislative framework.  We have for some time been considering the full range of options available under that framework for continuing services beyond the franchise expiry.

“Following a detailed assessment process and given the uncertainty caused by Covid 19, alongside the continuing delays to the UK Government White Paper on rail reform, I have decided that it would not be appropriate to award a franchise agreement to any party at this time, either through a competition or a direct award.

“That is why I have confirmed that, from the expiry of the current franchise, ScotRail services will be provided in public hands through a company wholly owned and controlled by the Scottish Government.  This is in line with our Operator of Last Resort duty.

“ScotRail staff will transfer to the new Scottish Government owned entity, with their terms and conditions protected.

“This approach will provide a stable platform for ScotRail services and certainty for passengers and staff.”