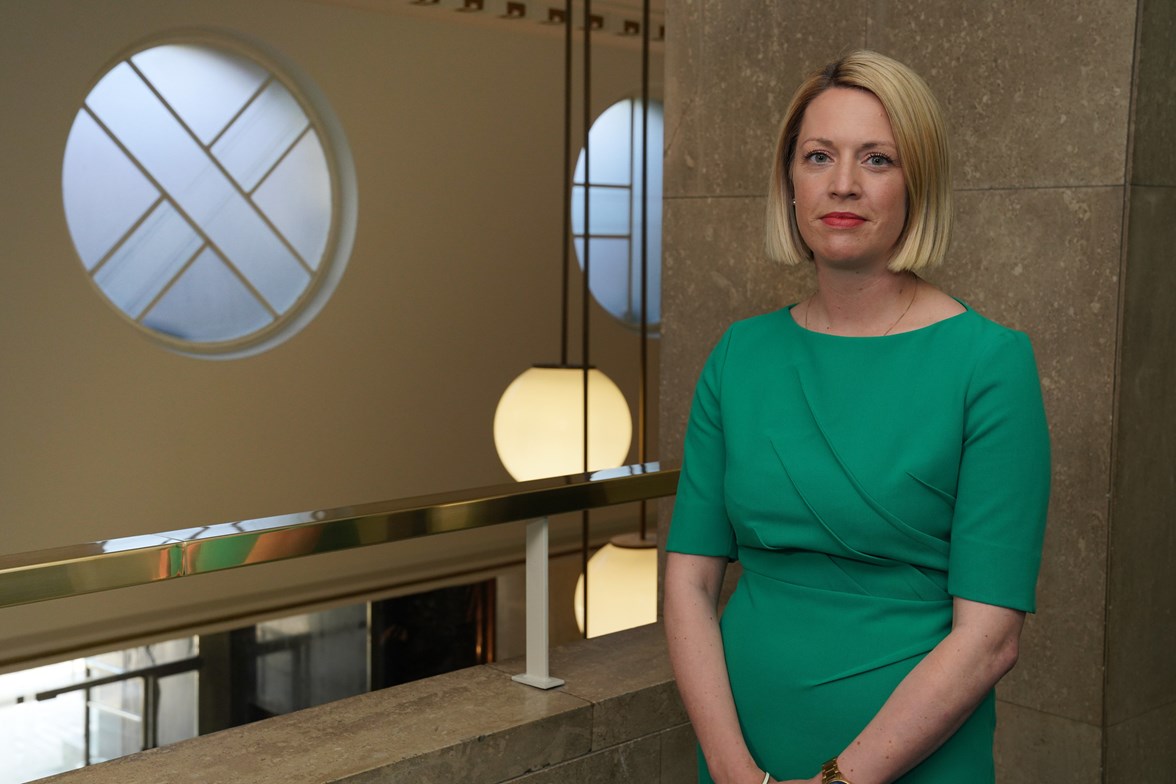 Scottish Ministers have set out in the strongest terms their opposition to the Transport Strikes (Minimum Service Levels) Bill.

Transport Minister Jenny Gilruth has written to the UK Government to reiterate the Scottish Government’s position that they will not support any proposals that seek to undermine legitimate Trade Union activity.

“It is clear the UK Government’s Bill infringes on workers’ fundamental employment rights and I am deeply concerned that the Bill would appear to grant powers to the UK Secretary of State to impose minimum service levels on transport operators and Trade Unions in Scotland.

“As Governments, we should be working with transport operators and Trade Unions to reach fair and reasonable settlements respecting the legitimate interest of workers and transport organisations.

“The UK Government’s introduction of this wholly unwelcome Transport Strikes (Minimum Service Levels) Bill is very likely to inflame rather than help resolve legitimate industrial disputes which therefore will act against the interest of the travelling public.

“Scottish Ministers would urge the UK Government to exclude Scotland from the Transport Strikes (Minimum Service Levels) Bill because there is no democratic mandate for the proposed approach in Scotland. Better still, the next Prime Minister who is appointed should instruct their Transport Minister to drop this bill altogether.”