Securing the future of Scottish Motorsport 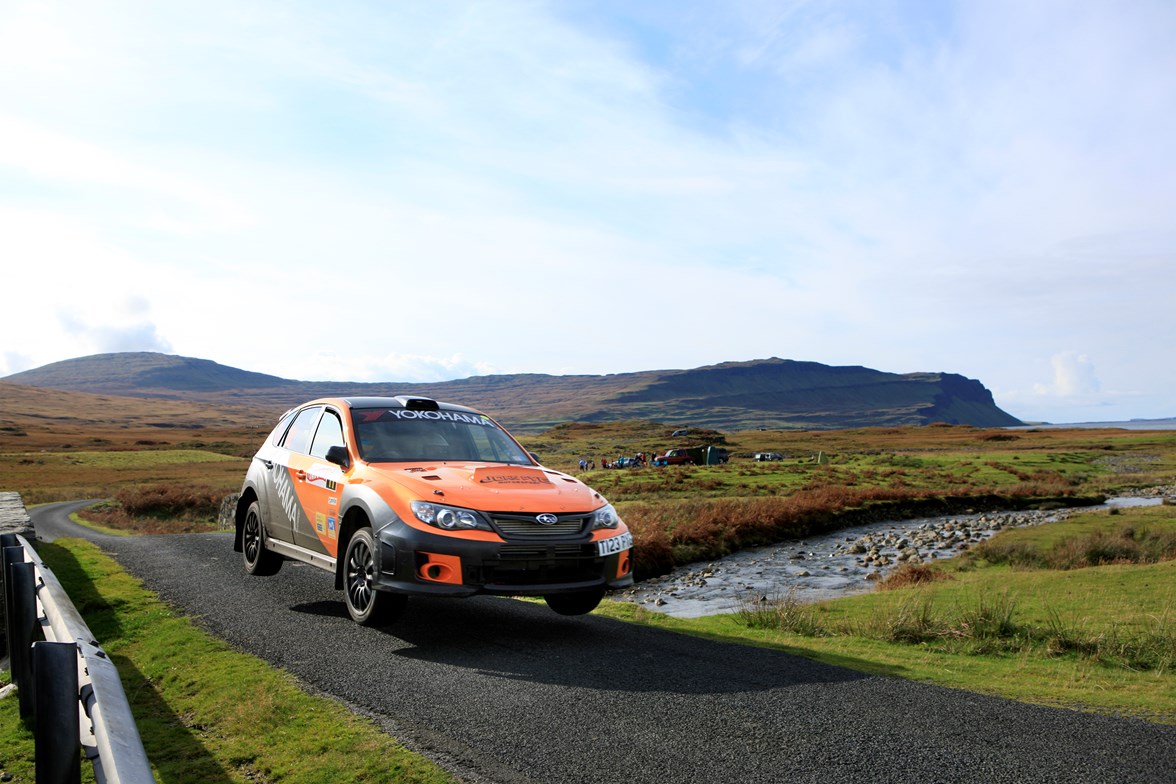 New regulations to support motorsport on public roads in Scotland have now come into force. This follows on from the Scottish Parliament having recently voted to approve the regulations introduced by the Scottish Government.

Motorsports events have been held in the past under private legislation, however, organisers were unable to continue arranging suitable insurance policies to cover the events.

Following consultation, the Scottish Government introduced new regulations to the Scottish Parliament in order to better support motorsport. These regulations are now in force and allow for the introduction of a two stage application process which will allow motorsports events to be held on closed public roads.

“We have a proud tradition of Motorsport in Scotland and this government recognises the need to balance the potential for economic benefits and public enjoyment from motorsports with a high degree of safety.

“We have listened to motorsports governing bodies and taken steps which will simplify the consideration of events by creating a robust and proportionate framework for the authorisation of motorsport on public roads in Scotland.

“We know that motorsports can be dangerous and that the risk needs to be correctly assessed and managed, however, this step will help usher the return of major sporting events to our communities, boosting local economies and help to continue Scotland’s rich legacy in motorsport.”

“This is fantastic news. Closed-road events help organisers take motorsport to new audiences and this legislation will create a wealth of opportunities for everyone associated with motorsport in Scotland; from competitors, volunteers and fans, to communities and businesses who will benefit economically from hosting local events.

“The response to the public consultation was overwhelmingly positive and a clear demonstration of the passion for motorsport in Scotland. At Motorsport UK we are committed to making our sport more accessible, in all its forms. For the first time, laws are now in place to allow closed-road events in all four nations of the United Kingdom, providing a wonderful opportunity to engage and inspire the next generation of motorsport fans.”