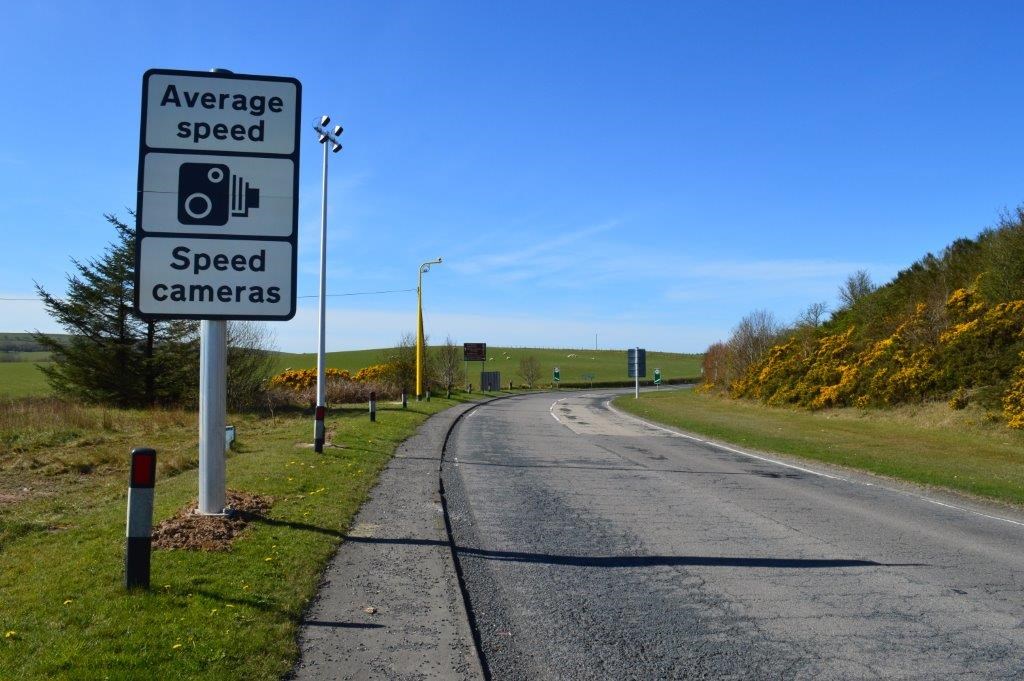 An extra fifteen million pounds to help strengthen Scotland’s trunk roads and bridges is to see repairs carried-out at more than sixty locations in this financial year.

The investment, which was announced as part of the Programme for Government, is being targeted at the sections of the network that need it most.

The additional resurfacing to address wear and tear on twenty-six routes is being brought forward to address potholes and to reduce the need for more expensive and disruptive major maintenance at a later date.

The A82, A90, M8 and A77 are amongst the roads where the work will be carried-out in the coming months. The Kincardine Bridge will also benefit with repairs being made to the deck of the approach spans and parapets will be repaired on a number of smaller bridges.

“Scotland’s trunk roads are one of our largest assets and they are fundamental to our economy, supporting our key industries.

“The Scottish Government has invested more than £6.5bn in the network since 2007 and we are proceeding with major projects like the dualling of the A9 and A96 as well as the Aberdeen by-pass.

“And while our trunk routes overall remain in good condition, it is clear that extra investment could make further improvements.

“We have allocated this additional funding to allow the work to go ahead in this financial year and around sixty extra maintenance projects are planned in the coming months.

“Careful thought has been given about how to get the most out of this new funding and it is being used on projects that will help prolong the life of the network. The work will be taking place soon and our operating companies will be out making the repairs in addition to the work they already have planned for this year.”