Transport Scotland facilitated the introduction of Decriminalised Parking Enforcement (DPE) in Fife and East Renfrewshire Council areas. The benefit of DPE is that any additional revenue is kept locally and is used to improve off-street parking, traffic management and public transport. We continue to work closely with Argyll and Bute, East Dunbartonshire and Inverclyde Councils to develop similar plans.

During 2012/13 Transport Scotland worked with Applied Card Technologies Limited (ACT) to complete implementation of its next generation 'ITSO HOPS', a specialist ticketing transaction service. ITSO HOPS is the 'back office' data processing system for the concessionary travel scheme and smart ticketing. The service delivers enhanced performance and fraud prevention measures.

The new HOPS has also been used to develop Hotlisting, whereby inappropriately used concessionary travel passes can be identified and blocked. This is now in full use across the Scottish bus network, with very positive results. We also introduced a customer hotline in July 2012 to enable passengers to report potential abuse of the concession scheme. Significant financial savings continue to be made as a result of the scrutiny of key information captured on each individual concessionary travel journey, with outputs being used to inform the robust application of our fraud strategy.

In October 2012 the Deputy First Minister launched our Smart Ticketing Delivery Strategy. This is an ambitious programme to build on and develop the ticketing and back office infrastructure already in place across Scotland, with the long-term vision "That all journeys on Scotland's bus, rail, ferry, subway and tram networks can be accessed using some form of smart ticketing or payment".

Managed motorway functionality became an integral part the Traffic Scotland Service on the M90 and M9 following completion of software and operations development and the installation of Traffic Scotland equipment on the completed Fife Intelligent Transport System and M9 Junction 1A improvements contracts.

The findings of the Speed Limits Review on the non-motorway sections of the trunk road network were published in October 2012. The aim of the review is to promote greater consistency in speed limits across the network and allow limits to be better understood by drivers and appropriate for the environment and road use. A total of 44 areas have been identified where speed limit reductions are proposed. The review also highlighted a number of locations where speed limit increases were considered appropriate however none of these increases are being proposed.

Transport Scotland continued to manage delivery of the National Transport Strategy, monitoring and reviewing its on‑going implementation. We sought new opportunities to engage with European transport projects, and further strengthened our ties to existing European initiatives. We also continued to deliver strong support to Parliament, its procedures, and its committees. 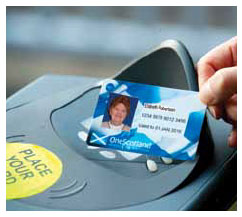 On road safety we made a number of achievements: 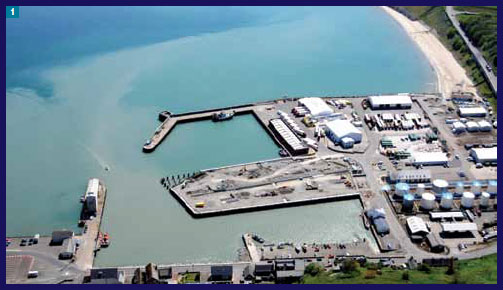 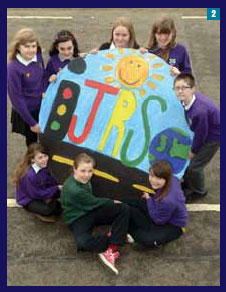 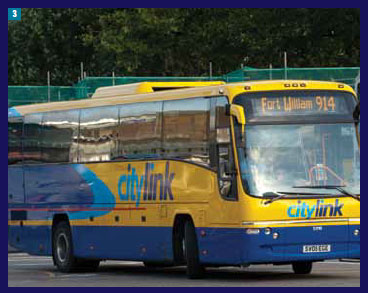 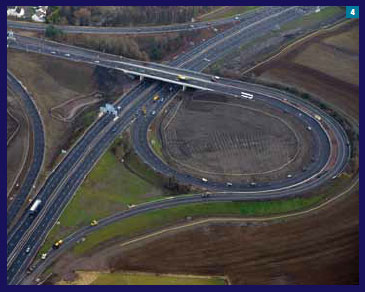 M9 Junction 1A, part of the Forth Replacement Crossing
(Courtesy of Sisk Roadbridge) 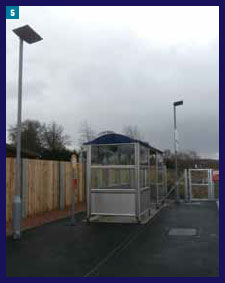 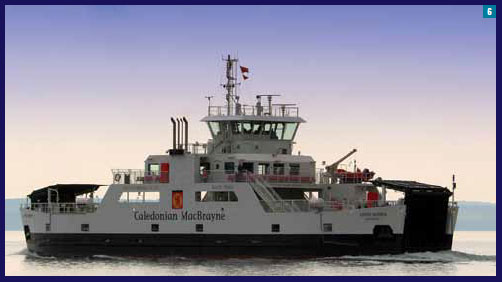