The Scottish Budget Spending Review 2012-13 to 2014-156 provides details of how our spending plans over the next three years will help deliver sustainable economic growth. Transport spending lies within the Government's Infrastructure and Capital Investment portfolio. 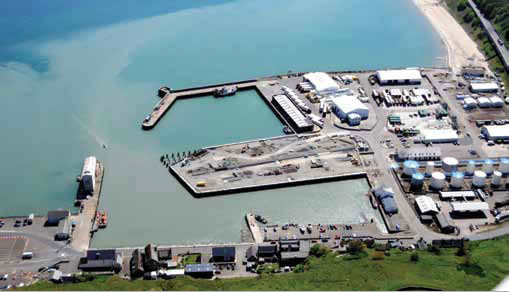 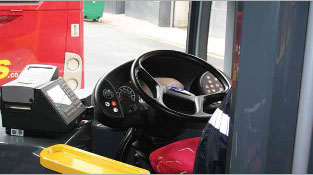 Note: since the 2011 Spending Review was announced, Transport Scotland will receive additional capital allocations totalling around £85 million across the three spending review years, principally for roads projects such as A75 Dunragit Bypass, A77 Symington to Bogend Toll and A737 Dalry Bypass but also including £13 million for Sustainable and Active travel. These additions are included in the table above.

Illustration of a modernised Hillhead Subway Station (Courtesy of SPT)

The graph below also illustrates the spending over the period. 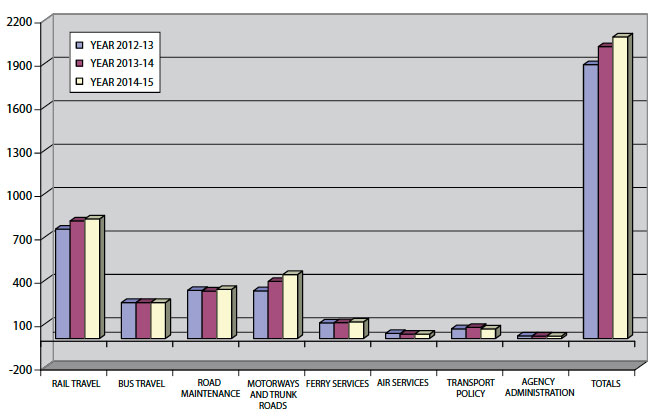 With a few notable exceptions such as the Forth Replacement Crossing, capital spend in the budget prioritises consolidation over new projects. The Agency will, however, exploit the opportunities afforded by funding via Network Rail's Regulatory Asset Base (RAB) and the Non Profit Distributing (NPD) model to take forward major projects such as the Edinburgh Glasgow Improvements Programme, Borders Railway, the Aberdeen Western Peripheral Route (AWPR) and Balmedie project, and the M8 Ballieston to Newhouse motorway upgrade, together with improvements to the M74 Raith interchange and the M8 associated improvements (M8/M73/M74 Motorway Improvements Project). 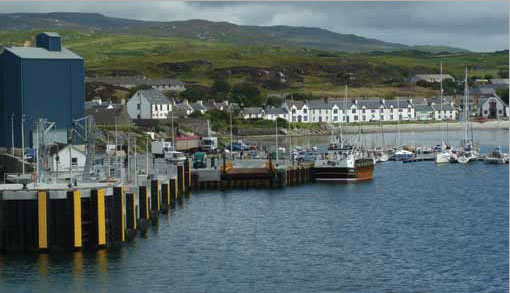 The duty of Best Value applies to all public bodies in Scotland, and is a formal duty on Accountable Officers. Achieving Best Value is about ensuring sound governance, good management, public reporting on performance and a focus on improvement.

Transport Scotland's aim is to drive improved value for money, ensure tight management of funds and sound asset management. Savings emanating from these measures will assist with the support of the investment programme.

Transport Scotland is dedicated to ensuring that it works with maximum efficiency to deliver maximum benefit. The Agency is expected to deliver efficiency savings of at least 3 per cent on its activities and report publicly on actions taken and results achieved. In the current economic climate, achieving this target will help Transport Scotland to offset cost pressures and live within budget allocation.

Transport Scotland spends approximately £600 million each year buying goods, works and services (around one-third of the Agency's Budget) and can, through its procurement policy and activities, exert a significant influence on delivering the Purpose framework. It will continue to contribute to the Public Procurement Reform Programme, and deliver efficiency savings from collaborative procurement. Actions will include:

The Scottish trunk road network has an estimated value of over £16 billion making it the highest value single asset for which Scottish Ministers are responsible. Audit Scotland highlighted the increasing pressure on expenditure, with 32 per cent less being spent in 2009-10 than in 2004-05, and a reduction from 84 per cent to 78 per cent in the amount of trunk road in acceptable condition.

Transport Scotland's Road Asset Management Plan (RAMP) seeks to identify and prioritise spending in the highest risk areas. Advances made since the publication of the first RAMP in 2007 include defining Asset Management Objectives linked to Corporate Objectives and supported by quantifiable Performance Measures. There is clear articulation of the lifecycle activities to deliver the performance targets, and a financial plan to deliver them.