50 years of the Kingston Bridge

The famous Glasgow landmark was opened on the 26 June 1970 by the Queen Mother following just over three years of construction at a cost of £11m, which is the equivalent of £180m today.

One of the busiest road bridges in Europe

The Kingston Bridge is 270m long, over 40m wide and crosses the River Clyde at a maximum height of almost 20m. 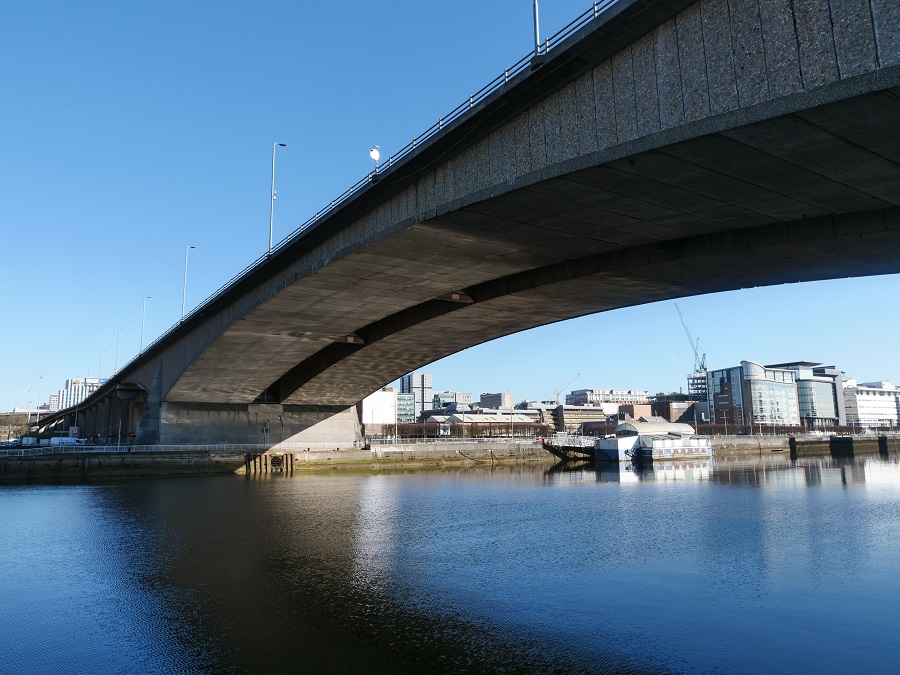 When constructed the bridge played a significant role in reducing the amount of traffic on city centre streets and other existing bridges.

Today, the bridge carries over 150,000 vehicles a day and is one of the busiest road bridges in Europe. 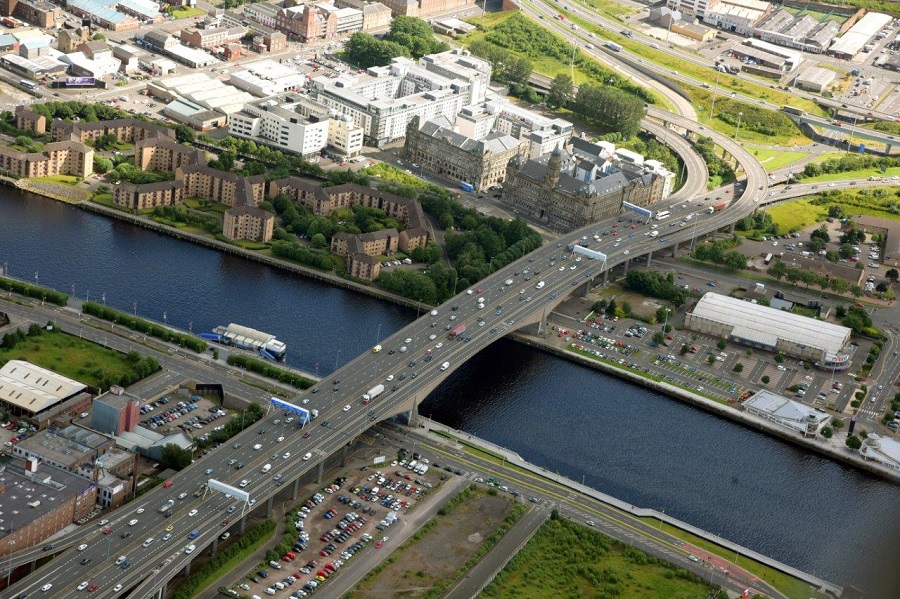 Bid for listed status to celebrate half century

The 50th anniversary of the Kingston Bridge is being celebrated with a bid to become listed as a structure of historic and architectural interest. 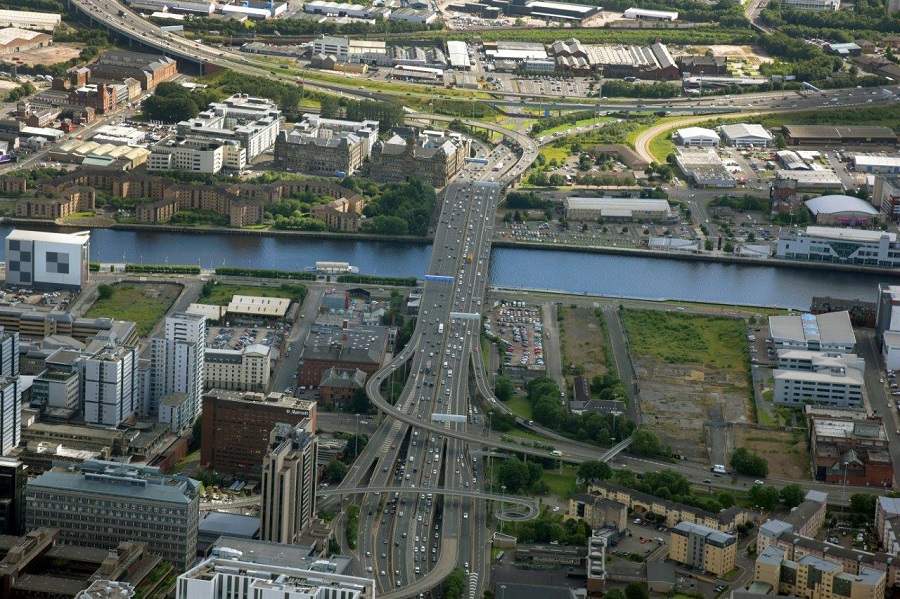 The Glasgow Motorway Archive, in collaboration with Transport Scotland, is also releasing a number of previously unseen photos of the Kingston Bridge from the late 1960s and early 1970s.