The Scottish Road Works Commissioner (SRWC) is an independent public official whose role was established under section 16 of the Transport (Scotland) Act 2005. They are accountable to Scottish Ministers and ultimately the Scottish Parliament. The Transport Policy Division of Transport Scotland acts as sponsor body to the Office of the Scottish Road Works Commissioner. The SRWC’s aim is to improve the planning, coordination and quality of road works throughout Scotland. 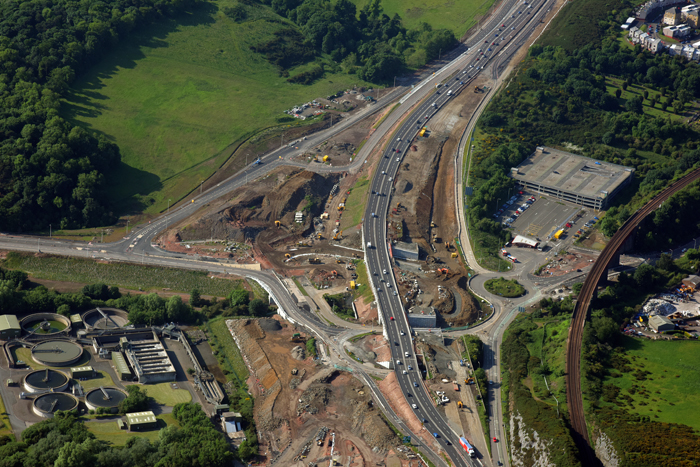 ‘Keeper’ of the Scottish Road Works Register (SRWR), the Commissioner monitors performance, promotes and encourages good practice across utility companies and roads authorities. The monitoring is at a strategic level and is related to how well the works are being planned and coordinated.

Coordination and planning of road works in Scotland is undertaken by Local  Authorities and utility companies by entering details of their planned works on the SRWR. The Commissioner has powers to impose financial penalties on Local Authorities who systematically fail in their duty to co-ordinate and upon utility companies who systematically fail to co-operate, when undertaking road works.

Framework between Transport Scotland and SRWC